Skip to content
The second book in SherMay Loh’s “Archibald” series — Archibald and the Black Knight’s Ring — will be published in June.   Book launch at Kinokuniya on Sat, 2nd June at 2.00pm

We are pleased to announce our appointment as the exclusive distributor for Epigram Books Pte Ltd for the ASEAN region with immediate effect for all new titles publishing in April 2012 and beyond. Taking of orders for ALL backlist titles published before April 2012 will begin from 21 May 2012 only.

An independent publisher based in Singapore, Epigram Books is known for putting together well-designed and thought-provoking titles.
Epigram Books began as a division of the award-winning design firm, Epigram, but registered as a separate entity in July 2011 in order to strengthen its focus on championing local writing. 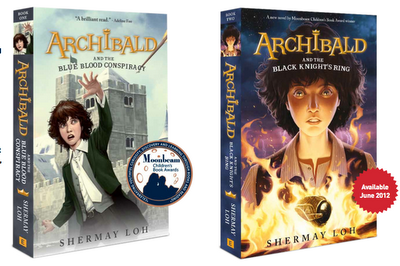 You may contact APD at apdacad@apdsing.com should you require more information or assistance.